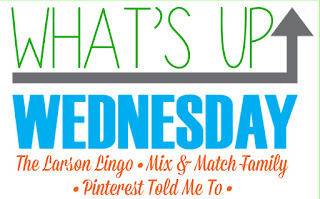 It's the last Wednesday of the month so I'm linking up with the What's up Wednesday ladies!


What we're eating this week?
Still eating healthy but I've added carbs back into my diet.  I have lost 10 pounds (10.8 to be exact) since I started the Atkins plan.  I'm not so focused on the Atkins but more on whole foods and good choices.  I did eat some Cheetos the other day and they weren't that great.  I guess your body really does want the good stuff and not the crap. 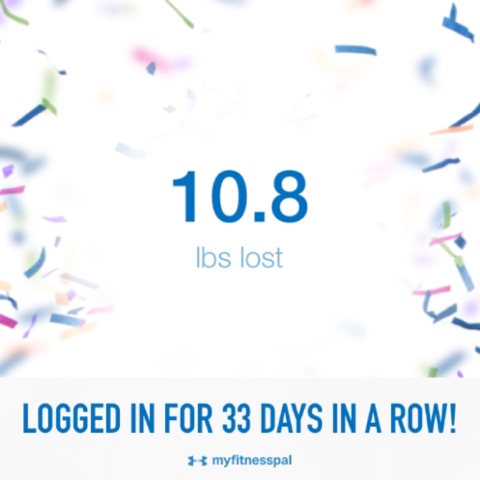 What I'm reminiscing about?
Back to a time I loved Cheetos.  Ha!  Just kidding!  I can't help but think about how much life has changed for us in the last three years.  It's awesome to look back and see how God used some tough times to bring us closer to Him and each other.

What we've been up to?
Being adults and fixing house stuff that needs fixing. Getting estimates from people and making plans to save up to fix stuff.  Daydreaming of our someday house.

What I'm dreading?
Dread isn't really the right word, but I'm not looking forward to my polypectomy.

What I'm working on?
Working on my scrappy poncho.  I'm almost done!

What I'm excited about?
Our anniversary!

What I'm reading?
I just finished Giddy Up, Eunice.  I'm working through the Armor of God Bible study by Priscilla Shirer - so good!  I have a fiction book waiting for me also.

What I'm listening to?
I've been listening to my Bible in 90 days plan in the car.  I'll be done next month.

What I'm doing this weekend?
It's our 6th wedding anniversary.  The traditional gift is candy so I thought it would be fun to take a candy making class or tour a candy factory.  But I didn't have much luck finding anything like that.  Maybe we'll just eat candy all weekend.  Breakfast will be Anniversary French toast, also known as puffy French toast but I only make it once a year.  I'll report back later.

What I'm looking forward to next month?
October is one of my favorite months.  We got married in October.  The leaves are starting to change.  You can really feel the season change in Kansas City in October.

What else is new?
I put out my fall decorations.  There is just something fresh and exciting about starting a new season.

Bonus: What are my favorite fall recipes?
Of course it wouldn't be fall without whipping up a batch of my award winning Northland Pumpkin Snickerdoodle Bars.  That's already happened once but I used butterscotch chips instead of cinnamon chips.  It was a good substitution.  I use this recipe from Picky Palate as my guide.

I make Mom's Chili for the first cool Sunday to munch on while watching the Chiefs play.  That's already happened too.

I plan to make the Pumpkin Ravioli Shay posted this week.  I love to use pumpkin in sweet and savory dishes so that's going to happen. The same with apples.  Apples are so good right now!

I have a whole pinterest board dedicated to all things Fall. 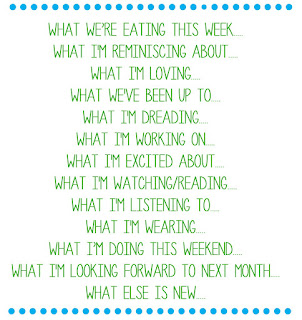 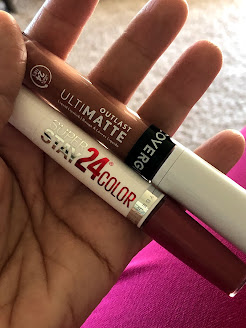 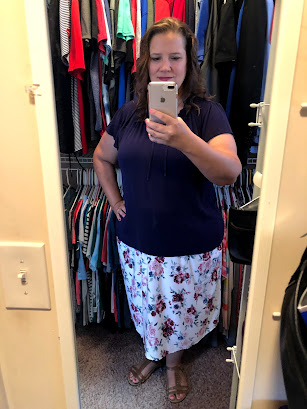 Lisa
Wife and dog-mom to a sweet little dog. I enjoy sharing our life here in this little section of the web. I hope you'll click around and find something you like.